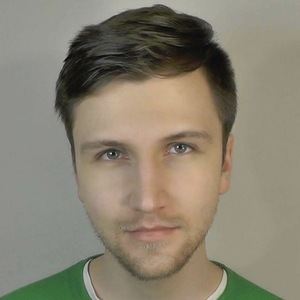 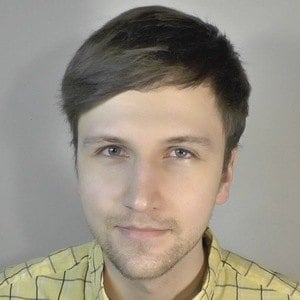 Informative YouTube star who has risen to fame for his Think Fact channel. His in-depth discussions surrounding the anthropological aspects of biology, culture, philosophy, and especially linguistics have helped him garner more than 14 million views.

He originally joined YouTube in 2007 to challenge people in Super Smash Bros. Brawl. He would later make a number of channels ranging from videos covering the competitive Pokémon scene to comedic skits. He would then go on to launch the channel The Factoid in 2013 before it was renamed Think Fact.

He surpassed 100,000 YouTube subscribers on Valentine's Day 2016. Shortly after that, he prioritized his studies in school and took a break from regularly posting videos for a few years. He spoke at a 2016 Tedx event in Maine.

He was originally born and raised in Maine.

He has collaborated on videos with fellow YouTuber Vsauce.

Dale Winslow Is A Member Of