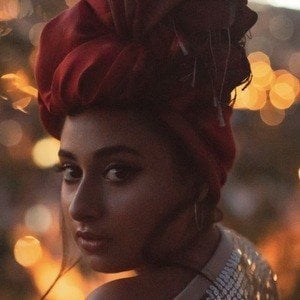 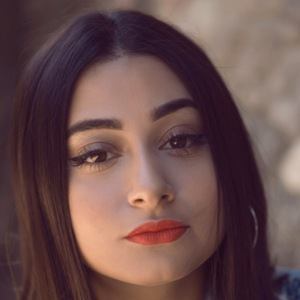 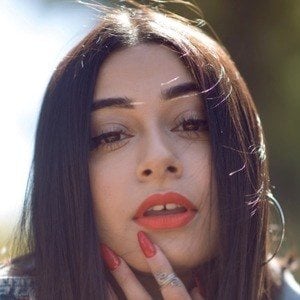 Algerian singer and guitarist who came to fame as a contestant on the talent shows The Voice and Arab's Got Talent. She followed up her success on the shows with singles like "Pink Green Blue" and was named one of the Most Influential Females of the 2012 by Women Magazine.

She began singing at age three.

She was named Revelation of the Year at the 2014 Algerian Music Awards.

Her mother discovered her vocal talents.

She made a fan of singer and judge Florent Pagny during her time on The Voice.

Dalia Chih Is A Member Of