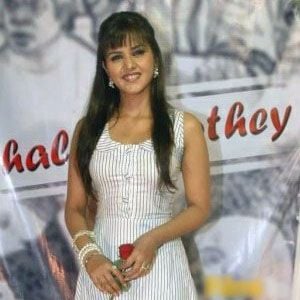 Indian Punjabi actress known for playing a role in the television series Kulvaddhu. She was also a winner of the Nach Baliye reality dancing competition.

After competing in several Indian beauty pageants, she appeared in a television series called Manshaa.

She won a 2009 Star Parivaar Award for her appearance on Nach Baliye 4.

She married fellow Indian television actor Shaleen Bhanot in 2009; their son was born in late 2013.

She and Kajol both had successful careers as Indian actresses.

Daljeet Kaur Bhanot Is A Member Of