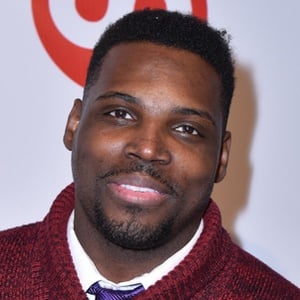 Actor known for his roles as Willie Cager in Glory Road and Mac Carter in Step Up. He also appeared on an episode of Law & Order: Trial By Jury.

He was a talented chess and basketball player growing up, but had his athletic career shortened by injury, leading him to pursue acting.

He has a parodic YouTube channel and he started doing substantial visual effects work in 2011.

He grew up in the Bronx with his sister.

He appeared alongside Channing Tatum in Step Up.

Damaine Radcliff Is A Member Of