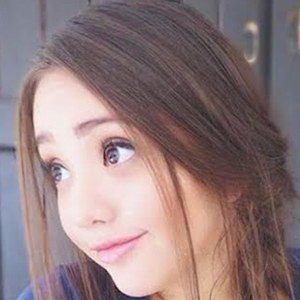 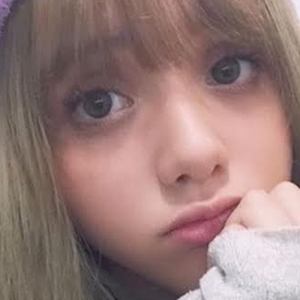 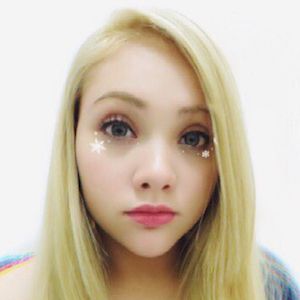 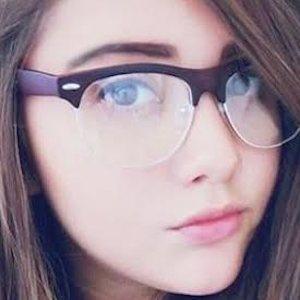 YouTube vlogger who is known for her self-titled channel. She has gained popularity there for her frequent and eclectic blend of vlog entries, which often include testimonials about her everyday life and humorous stories.

She has amassed more than 60,000 subscribers to her YouTube channel since its creation. One of her most popular videos there, "MEXICAN TRYING AMERICAN CANDY," has earned more than 2.5 million total views.

She was born and raised in Tabasco, Mexico. She has an older brother named Alejandro who was appeared in her videos.

She posted a video of her live reaction to Ricky Dillon's music video for his song "Problematic."

Damaris Duran Is A Member Of