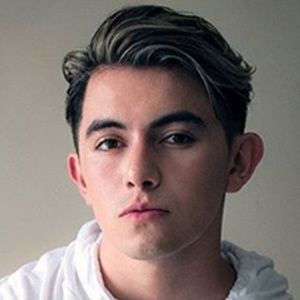 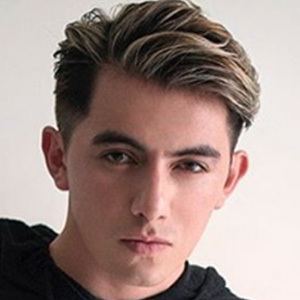 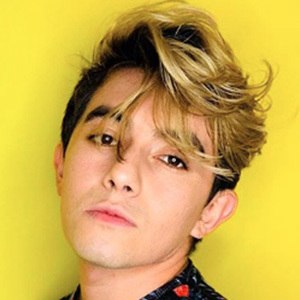 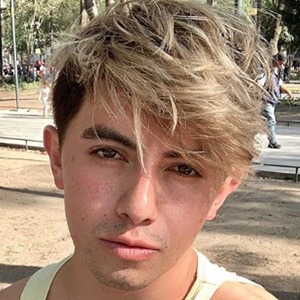 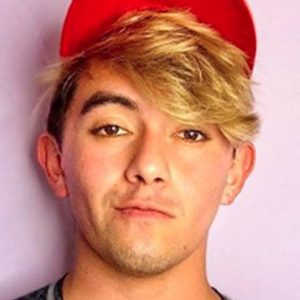 Mexican social media star who has risen to fame for his eponymous YouTube channel. His lifestyle vlogging through personal story time's, challenges, and tags often involving his life living openly gay and his experiences in the gay community have helped him garner 44 million total views.

He was originally born and raised in Mexico City, Mexico.

He and Jordan Cunningham are both prominent openly gay vloggers on YouTube.

Damián Cervantes Is A Member Of