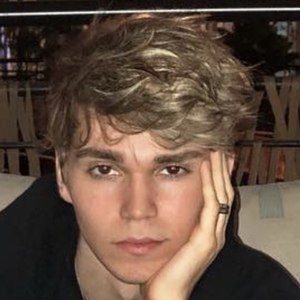 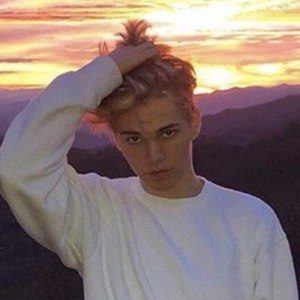 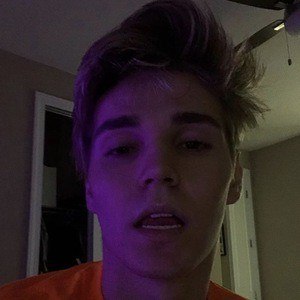 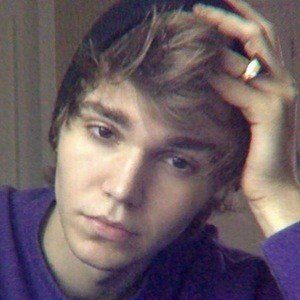 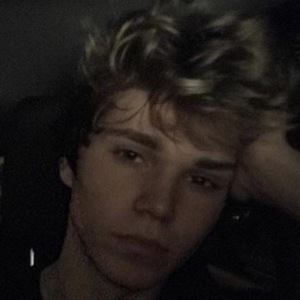 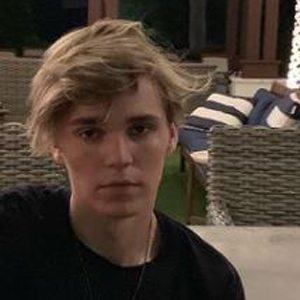 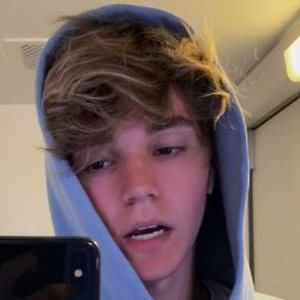 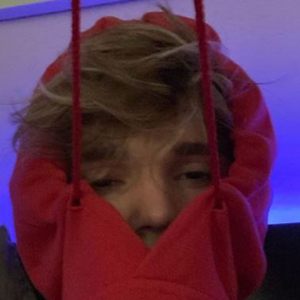 Since starting on Instagram in 2012, Damian has grown his followers and expanded to other social media, including YouNow, Twitter, Vine, and YouTube. He is known on some of his accounts as ayedamian or ayeedamian. He has gained 190,000 followers on his damianfw Instagram account.

He was just a normal kid who enjoyed playing basketball and video games.

He enjoys touring and meeting all of his fans at various events.

He is originally from New Jersey, later relocating to Florida.

He posted a picture to Instagram alongside rapper Lil Pump in October 2017.

Damian Frackiewicz Is A Member Of