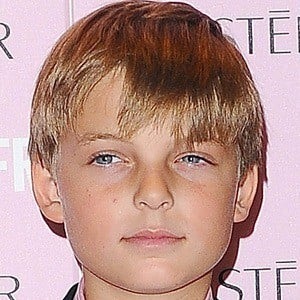 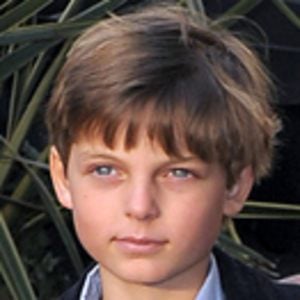 Actor and model most well known for earning his breakout role as Prince Hansel von Lietenstein in the E! television series The Royals.

His career in entertainment began at thirteen when he landed his first modeling job with Pink House Mustique.

In 2012, he appeared as an extra in the long-running television series Neighbors.

His mother is renowned actress Elizabeth Hurley. His father is businessman Steve Bing.

Damian Charles Hurley Is A Member Of