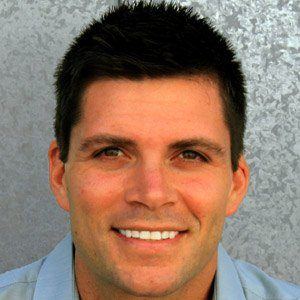 Former NFL tight end best known for being the first person from Brazil ever to play in the league. He played for the Cincinnati Bengals from 1998 to 2000 and the Tampa Bay Buccaneers from 2001 to 2002.

He played at Miami University before being drafted by the Bengals in the seventh round.

He and his wife Nicole have children named Chloe, Roman and Jude.

He played for renowned head coach Tony Dungy as a member of the Tampa Bay Buccaneers.

Damian Vaughn Is A Member Of