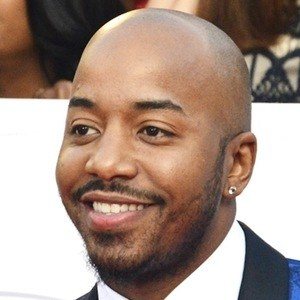 Violinist whose music consists of pop, classical and hip hop. He was a former member of the music group Nuttin' But Stringz.

He started playing violin when he was 8 and got into the Julliard School of Music when he was 10.

He and his brother Turie came in third place in America's Got Talent in 2008.

He and his brother were raised by a single mother.

He was in the film Step Up starring Channing Tatum.

Damien Escobar Is A Member Of