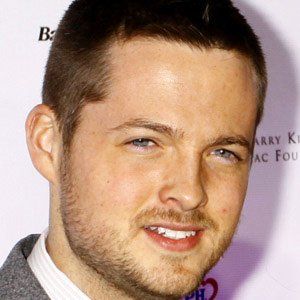 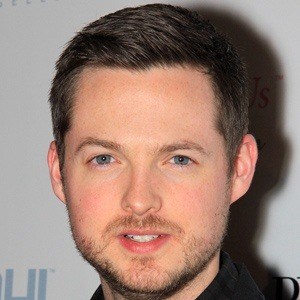 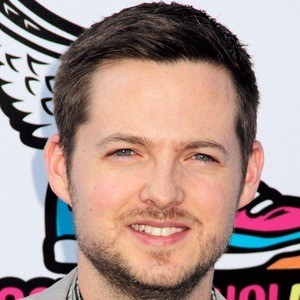 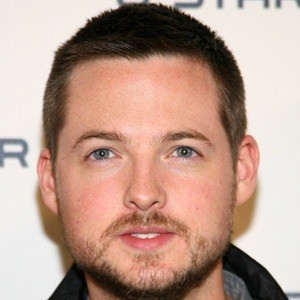 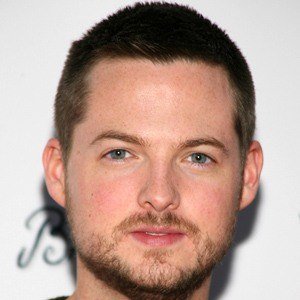 Former VJ of MTV's TRL, he replaced Carson Daly after his departure.

He attended Northwestern University where he majored in communication studies.

He appeared in the animated film Robots with Mel Brooks.

He was the co-host of the UK reality series I'm a Celebrity... Get Me Out of Here! alongside Myleene Klass.

Damien Fahey Is A Member Of