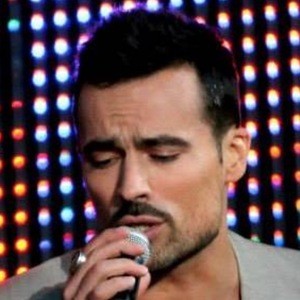 He was raised in the commune of Caen in Normandy, France. He began his career by performing on the television show Numéros 1 de Demain in 1992.

He competed on the fourth season of the celebrity dance competition Danse Avec Les Stars.

He was briefly married to actress Joy Esther.

He was featured alongside Julio Iglesias Jr. and others on the compilation album Latin Lovers (2014).

Damien Sargue Is A Member Of