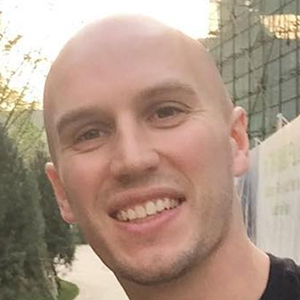 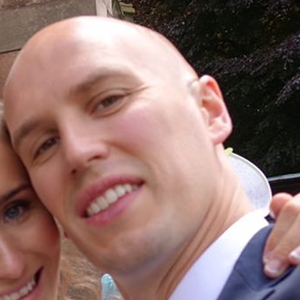 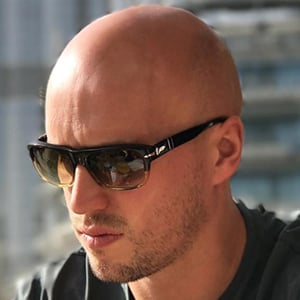 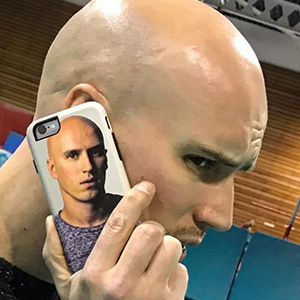 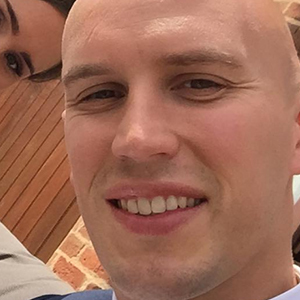 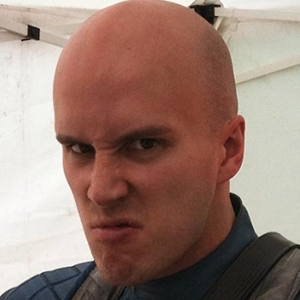 Former gymnast who won the World Championship as a member of the British team in 2003. He has since gone on to become an in-demand stunt performer in films like Skyfall as well as a popular freerunner whose YouTube videos have earned tens of millions of views.

He was born in Derbyshire and was inspired to enroll in gymnastics after failing to perform a frontflip as a child.

He won a Taurus World Stunt Award for Best Fight for his stunt work in the film Ninja Assassin in 2010.

His father owns a gym in Derby, England.

He did stunt work in the films Kick-Ass and Kingsman: The Secret Service, both directed by Matthew Vaughn.

Damien Walters Is A Member Of