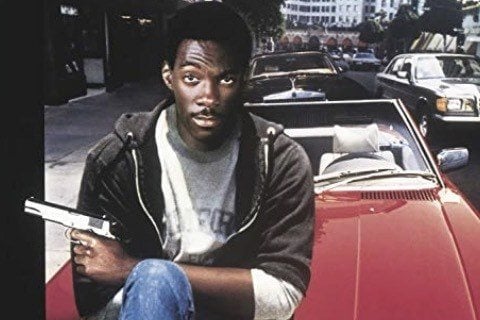 Action comedy about a Detroit cop investigating a murder while in the very different culture of Beverly Hills. It was directed by Martin Brest and it won the People's Choice Award for Favorite Motion Picture.