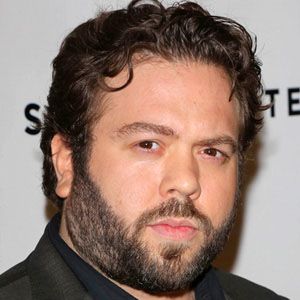 Stage actor and singer best known for starring as William Barfee in the 2005 production of The 25th Annual Putnam County Spelling Bee. His performance earned him a Tony Award for Best Featured Actor in a Musical.

He voiced the character of Zeng in the animated film Kung Fu Panda.

He appeared with George Lopez in the 2007 comedy film Balls of Fury.

Dan Folger Is A Member Of