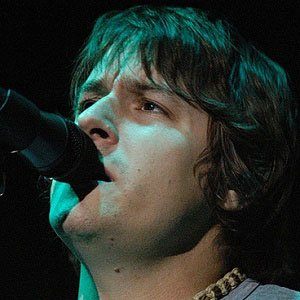 Famous for his work with the Christian folk band Jars of Clay, this lead singer, accordionist, pianist, and percussionist is also known for establishing a humanitarian organization called Blood: Water Mission.

He met his future Jars of Clay bandmate Charlie Lowell while both men were attending Greenville College in Illinois.

A journalist as well as a singer, he penned a column for Relevant Magazine and wrote articles for publications such as Christianity Today and World Vision. In addition, he published The One, the Only Magnificent Me -- his debut children's book -- in 2007.

Born in Hampden, Massachusetts, he later lived in Illinois and Tennessee. With his wife Katie, he raised sons named Max and Noah.

He and JJ Heller both rose to fame as Christian folk musicians.

Dan Haseltine Is A Member Of