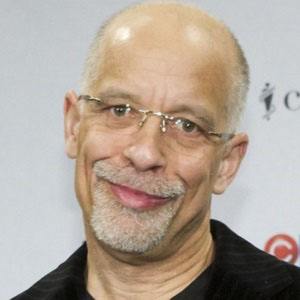 Canadian pop singer who found international success in the 70's and 80's with the singles "Sometimes When We Touch" and "Can't We Try." His memoir, I Am My Father's Son: A Memoir of Love and Forgiveness, was published in 2009.

He dropped out of high school to work as a songwriter for RCA Records at age 17.

He formed a folk music duo with Paul Quarrington called Quarrington/Hill. The group's final song, "Are You Ready," was recorded just ten days before Quarrington's death.

He married lawyer Beverly Chapin-Hill. His father is sociologist Daniel G. Hill and his brother is novelist Lawrence Hill.

His 1987 single "Can't We Try" was a duet with singer Vonda Shepard.

Dan Hill Is A Member Of