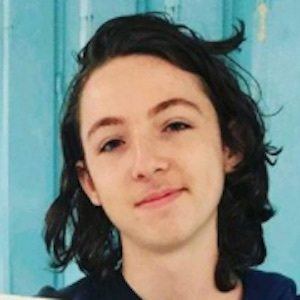 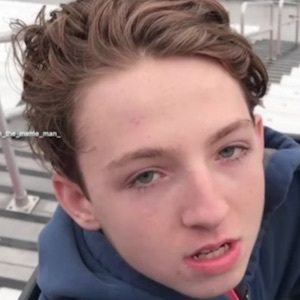 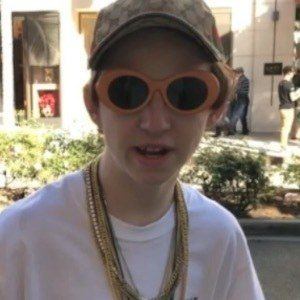 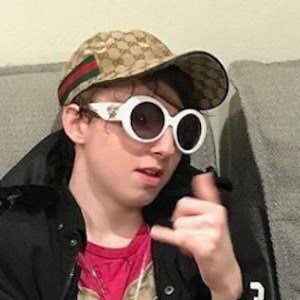 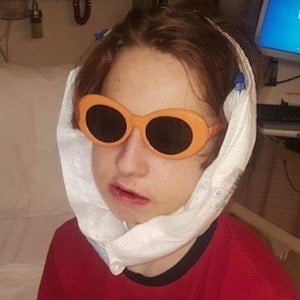 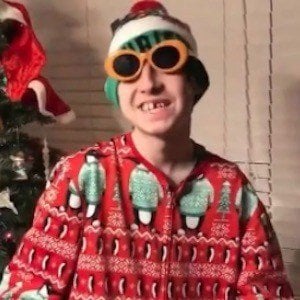 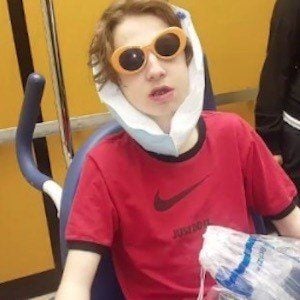 Internet personality who became known as Dan The Meme Man and as the creator of the hashtag #SLEDGANG. He often posts videos of himself sledding in atypical places such as down stairs or at a bowling alley.

He began to gain clout on social media in 2017.

His comedic videos on Instagram have earned him 1.1 million followers. He had his mouth wired shut after an accident.

He was born Daniel Andrew Hoffman and is from Franklin, Ohio. His brother Hyatt sometimes records his videos.

He blasted a Lil Pump song in the middle of a Target as seen in one of his videos.

Dan Hoffman Is A Member Of