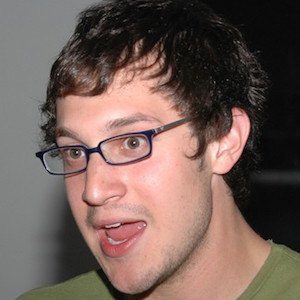 Comedian known for his work with CollegeHumor. He's also appeared in the movies My Sexiest Year and Mardi Gras: Spring Break as well as on the shows Chelsea Lately and The Office.

He was part of the Half-Pint Players growing up and attended Emerson College.

He was named Funniest College Comedian in 2001. He helped create the show Baby Talk.

He appeared with Frankie Muniz in My Sexiest Year.

Dan Levy Is A Member Of