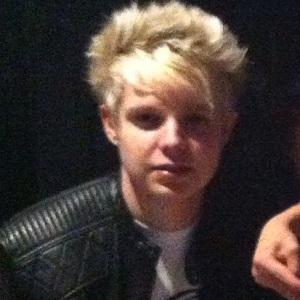 Famous for his membership in the popular U.K. boy band M.A.D., he also attracted a significant online following. He has earned more than 30,000 followers on Twitter and had over 50,000 on Vine when the app was shut down.

Upon its 2013 release, his band's debut single, "Toyboy," rose to a top five position on the United Kingdom Indie Chart.

He was born and raised in the village of Bryncethin in the town of Bridgend, South Wales. The son of Richard and Sharon Lewis, he grew up with a sister named Eleri.

He was joined by Aiden Hancock, Michael Sutthakorn, and Ben Pryer in M.A.D.

Dan Lewis Is A Member Of