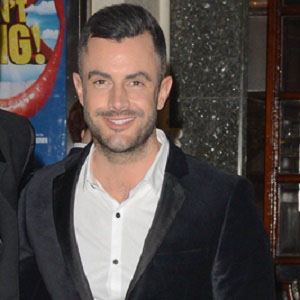 He was a former police officer before joining the cast of Big Brother.

During his time on Big Brother, it was revealed he may have been involved in the investigations against British DJ Jimmy Savile.

In September 2014, he became engaged to pop star and Big Brother winner Rylan Clark. They married in 2015.

He starred in the British spinoff of the hit reality series created by John De Mol Jr.

Dan Neal Is A Member Of