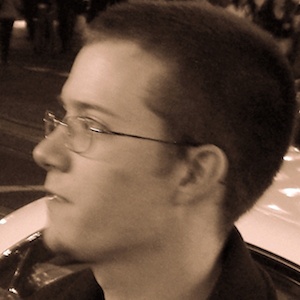 Video game artist and developer known for his work on the games Sack Smash 2001, Dad N' Me, and Alien Hominid. He also helped found the gaming company The Behemoth.

He started developing games in 2001, working in conjunction with Newgrounds' Tom Fulp.

He was born in Ohio, but eventually moved to San Diego for his career.

He helped write some of the music for the animated version of Rob DenBleyker's comic Cyanide & Happiness.

Dan Paladin Is A Member Of