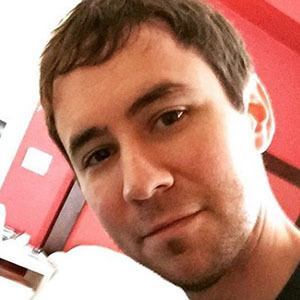 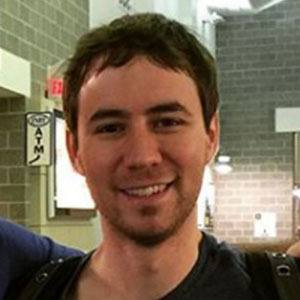 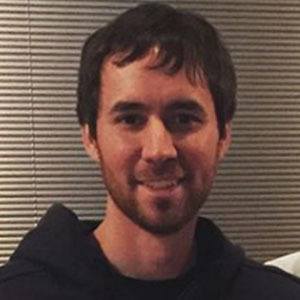 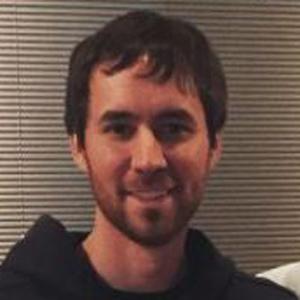 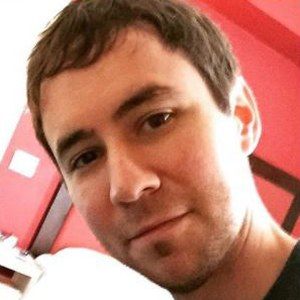 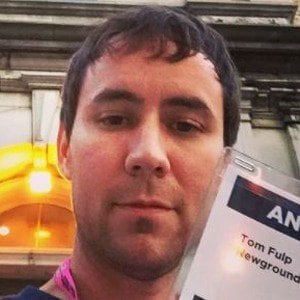 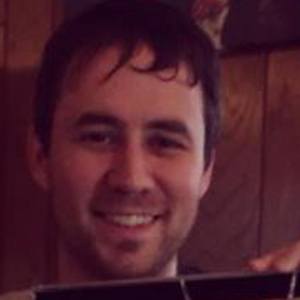 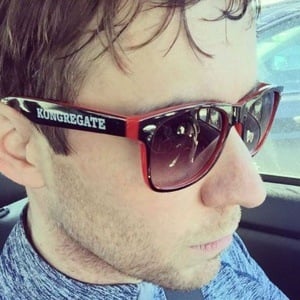 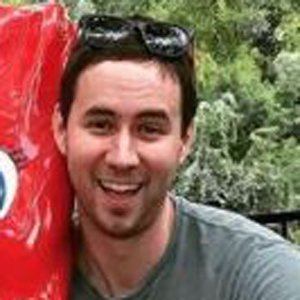 He started dabbling in Flash animation in high school.

He also founded a video game company called The Behemoth that made Alien Hominid, Castle Crashers, and other popular titles.

He and Shigeru Miyamoto both designed video games that became iconic in the industry.

Tom Fulp Is A Member Of