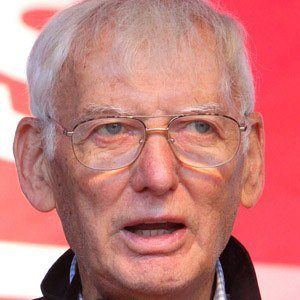 U.S. ambassador to Ireland from 2009 to 2012 who became the chairman of the Pittsburgh Steelers football franchise in the National Football League in 2003. His father, Art, was the founding owner of the Steelers.

He attended Duquesne University, where he played football.

He was the benefactor of the Rooney Prize for Irish Literature.

His son Art II who has been the president and co-owner of the Steelers.

He was the son of Pittsburgh Steelers owner Art Rooney.

Dan Rooney Is A Member Of