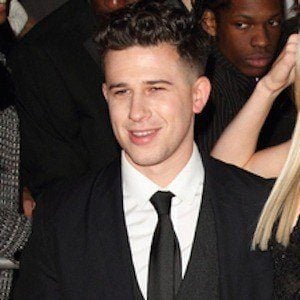 Member of the British trio London Grammar whose debut album, If You Wait, was certified platinum in Australia and the UK. They collaborated with Disclosure on the hit "Help Me Lose My Mind."

He met London Grammar vocalist Hannah Reid in a residence hall at the University of Nottingham in 2009. He initiated by sending her a message on Facebook and asking to collaborate.

He and Hannah were joined by Dot Major a year after they began collaborating to complete the London Grammar trio.

He is originally from London, England.

His band's song "Hey Now" was featured in a Dior commercial that starred Charlize Theron.

Dan Rothman Is A Member Of