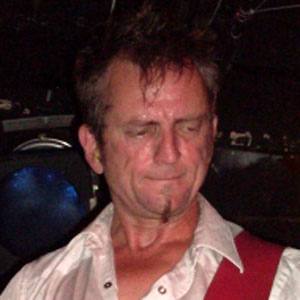 Bassist who co-founded the ska and swing band Cherry Poppin' Daddies, the group known for the album and eponymous single Zoot Suit Riot.

He dropped out of the University of Oregon to pursue a music career.

He has played bass with The Visible Men and Pete Yorn.

He has two children, Violet and Mikah, with his wife Rachel Schmid.

Dan Schmid Is A Member Of