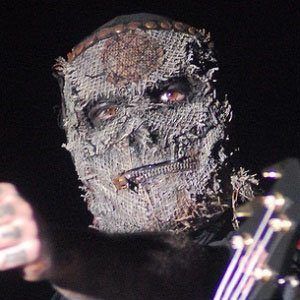 Bassist and guitarist best known for joining Slipknot in 2014.

He served as a guitarist for the British metal band Krokodil beginning in 2011.

He toured as guitar tech for Brent Hinds, Fightstar, and Architects.

He was born in the United Kingdom. He has a French bulldog. He married Lisa Graham in 2020.

He joined frontman Corey Taylor as a touring member of Slipknot.

Alessandro Venturella Is A Member Of