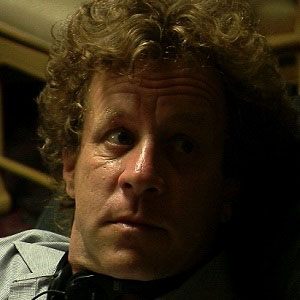 Known for his work on both stage and screen, Shor performed with or directed for theater companies in London, New York, Minneapolis, Pittsburgh, and Los Angeles, and appeared in films such as Friendly Fire, Doppelganger, Night Train, and Air Force One.

After studying at the University of California, Irvine, he starred in the first national tour of Equus.

He grew up in New York City as the child of an actress. Sadly, his mother passed away when he was just 14 years old.

He appeared with Tyne Daly in several episodes of Cagney and Lacey.

Dan Shor Is A Member Of