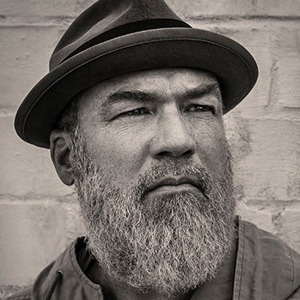 American photographer who became known for his celebrity portraits, illustrations and scientific images. He's won over 100 national and international awards from publications such as American Photography and Life Magazine.

He began studying photography and the darkroom process while participating in his local 4-H club in 1971.

His work can be seen in permanent collections at The National Portrait Gallery and The Harry Ransom Center.

He married his wife in November 1992 and they share a son.

He posted a portrait of Daniel Radcliffe on Instagram in February 2019.

Dan Winters Is A Member Of