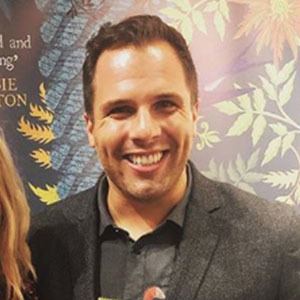 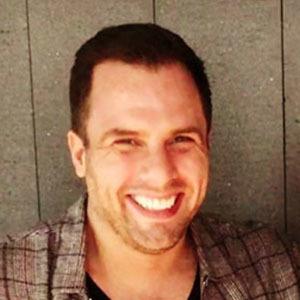 Journalist and presenter who has worked for established news organizations Daily Mail, Now magazine, and The Sun. He also appears as a presenter on the ITV show Lorraine.

He began his career in New Zealand writing an entertainment column for The Dominion Post.

He grew up in Lower Hutt, New Zealand.

He has interviewed many stars in his career, including stars like Simon Cowell and .

Dan Wootton Is A Member Of