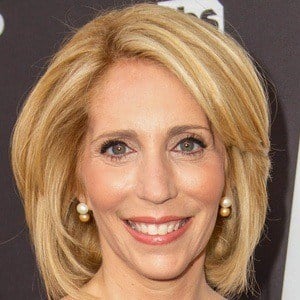 An anchorwoman for CNN who was previously a White House correspondent.

She studied political communications from The George Washington University.

Her father Stu Schwartz was an ABC news producer.

She was involved in the controversies surrounding Ron Paul.

Dana Bash Is A Member Of