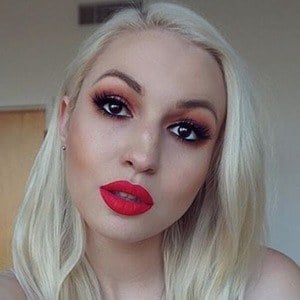 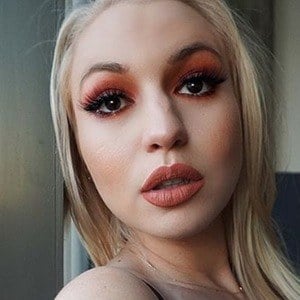 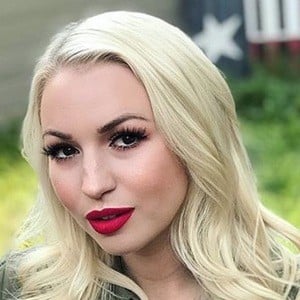 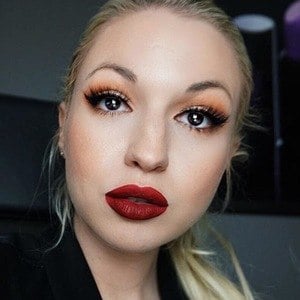 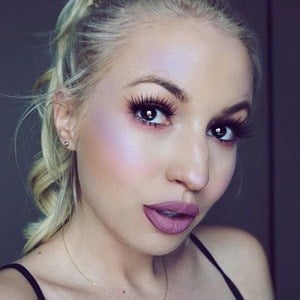 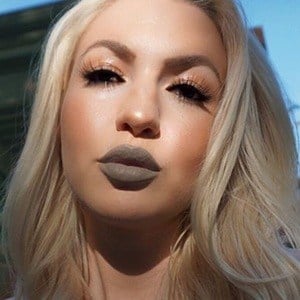 American executive and reality show star who has gained fame on Lipstick Empire as the co-founder and CEO of Melt Cosmetics.

She first began selling her material out of her Hollywood apartment.

She is engaged to comedian Jake Sprague.

She posted a picture with Shayla Mitchell in September 2016.

Dana Bomar Is A Member Of