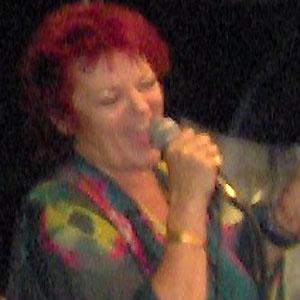 English actress and singer who has appeared in numerous stage productions, including Jesus Christ Superstar.

She sang and recorded some teen pop songs as a teenager, like "Thank You Boy."

Her father was an Austrian radiologist and her mother is the cousin of Lord Buxton.

She grew up with singer David Bowie and he taught her how to play guitar.

Dana Gillespie Is A Member Of