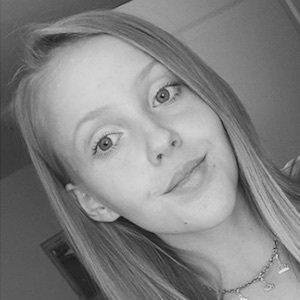 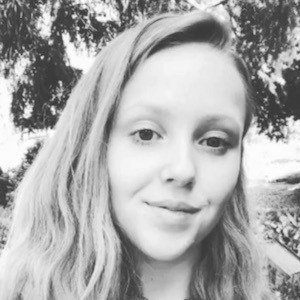 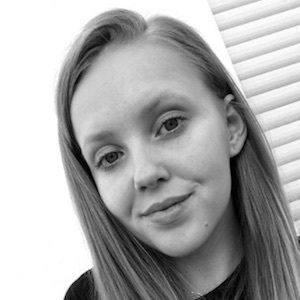 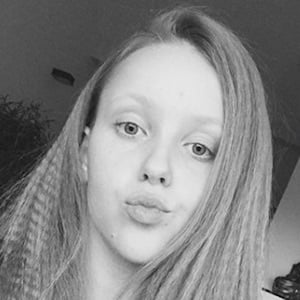 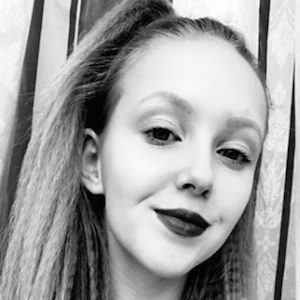 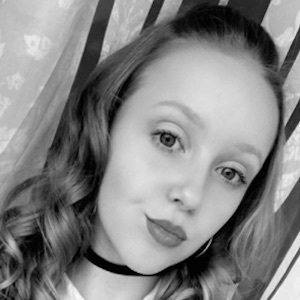 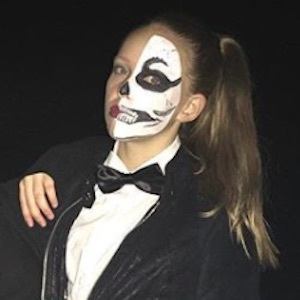 Dancer crowned on TikTok, she has earned more than 150,000 followers posting videos of her dance skills and creating lip sync videos. She is a top talent creator and has been featured dozens of times.

Long before the advent of Tiktok, which was originally called musical.ly, she posted her first photo to Instagram in May 2014.

Outside her TikTok account, she is also known on Instagram as dancerlife.mw and on Snapchat by the handle danceelifee.

She was born and raised in Germany; but is also half Czech from her mother's side. Her father joined her in a TikTok video set to "Shooting Stars" by Bag Raiders.

She has danced to various artists on her TikTok account, including Sia, The Weeknd, and Alex Aiono.

dancerlife.ly Is A Member Of