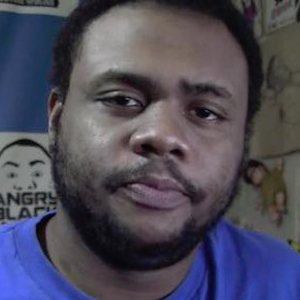 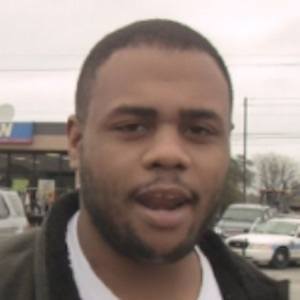 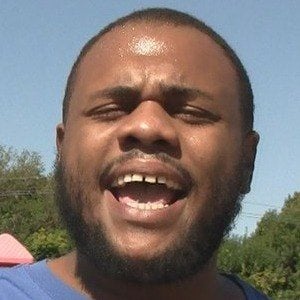 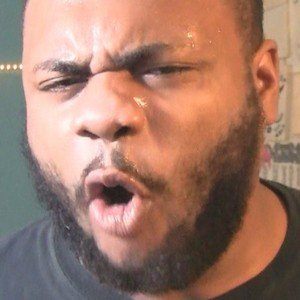 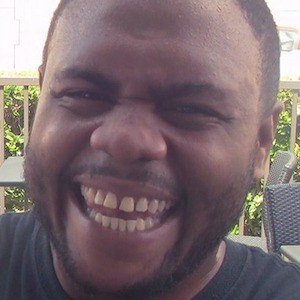 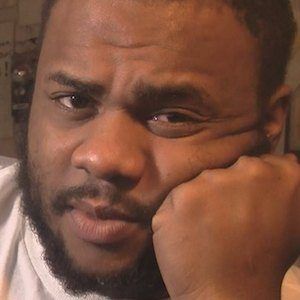 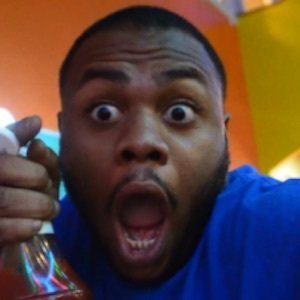 Web comedian best known for his Dcigs YouTube channel where he posts his Angry Black Man series. Many of the Angry Black Man videos have gone viral, earning millions of views a piece.

He discovered comedy at the age of five when he made a pair of women laugh after he made fun of a man with a red truck. His YouTube channel started in 2006 with his prank call videos.

One of his most popular videos "Black Man Angry at McDonalds" earned more than 9 million views after it was posted in August 2009.

When his mother Sharon Arthur wanted to put him up for adoption at 3 days old, his grandmother Erma decided to raise him. Together, they later moved to Greenville, North Carolina.

He has frequently done roasts of popular celebrities like Justin Bieber, Miley Cyrus, and Zayn Malik.

D'Andre Siggers Is A Member Of