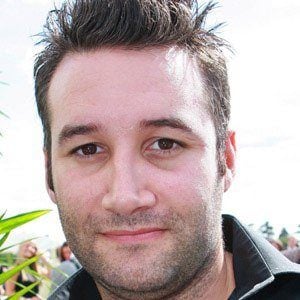 One-sixth of the British boy band Another Level, who also released solo work and appeared on U.K.'s Celebrity Big Brother.

He graduated high school at the age of fifteen and enrolled at the performing arts BRIT School.

In 1997, he and his ex-girlfriend, Emma-Jane North, had a son together named Kai. He was married to Chrissy Johnston from 2007 until their divorce in 2009. He's been in a relationship with Love Island star Laura Anderson.

He finished second to Alex Reid in the U.K.'s version of Big Brother.

Dane Bowers Is A Member Of