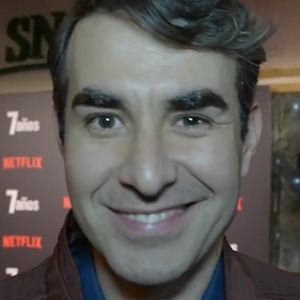 Spanish actor who is most well know for his role of Miguel in the show Scenes of Marriage. He has 40,000 followers on Instagram.

He studied English before turning his focus to acting and the dramatic arts.

He attended the Spanish premier of Star Wars: The Last Jedi in 2017.

He often posts selfies with his significant other, Candela Serrat.

He posted a TBT pic of when he met Jackie Chan in January 2016.

Dani Muriel Is A Member Of