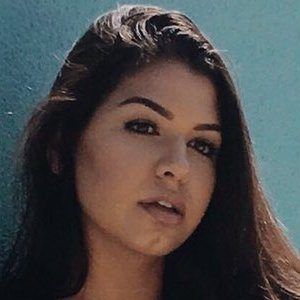 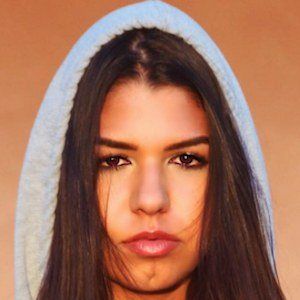 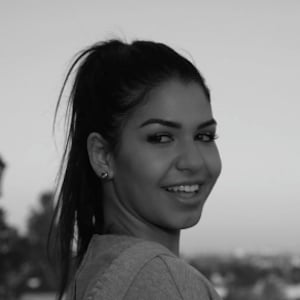 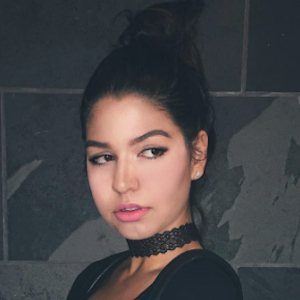 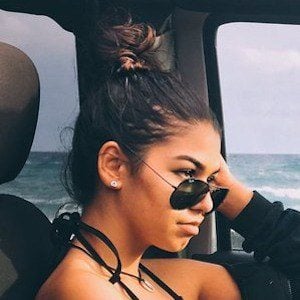 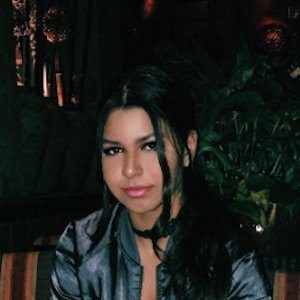 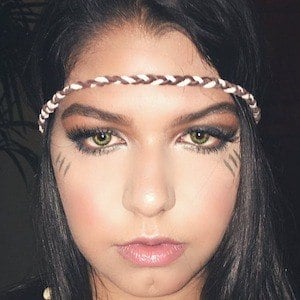 Urban pop singer who rocketed to fame following the release of her debut studio album YO! to iTunes in 2015.

After graduating high school, she went on to study at Penn State University.

She shared the stage with Drake Bell, Jordyn Jones, Will Jay, and Noah Urrea at the 6th Annual Rockin' a Cure Concert in April 2015.

Raised between Washington D.C. and Miami, she eventually moved to Los Angeles to focus more time on her music and acting career.

Dani Rey Is A Member Of