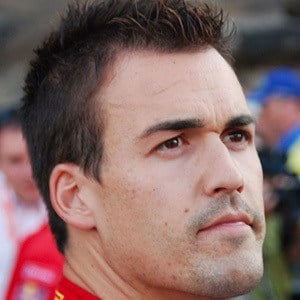 Spanish rally car driver who experienced his first major success when he became a Junior World Rally Champion in 2005. He went on to earn his first major WRC victory at the Rallye Deutschland in 2013.

He started motocross racing when he was just 12 years old.

He finished in 1st place at the Rally Italia Sardegna event in 2019.

He's been based in Cantabria, Spain.

He shared an Instagram photo with champion racer Petter Solberg in April 2019.

Dani Sordo Is A Member Of