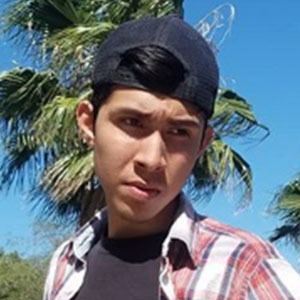 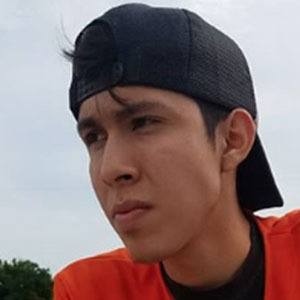 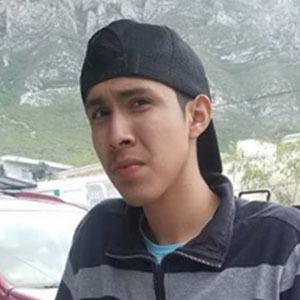 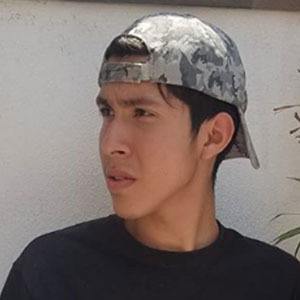 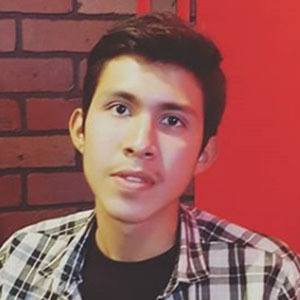 Comedy content creator who rose to fame by posting a variety of short skits on his daniuniverse TikTok account. He created a number of popular characters which assisted in him amassing more than 6 million fans.

Both he and fellow TikTok creator Alex Ojeda were born in Mexico.

Dani Universe Is A Member Of