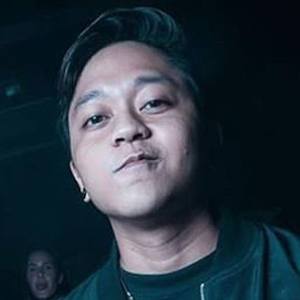 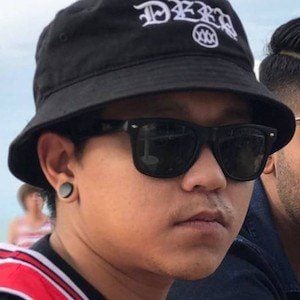 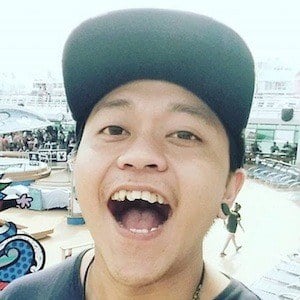 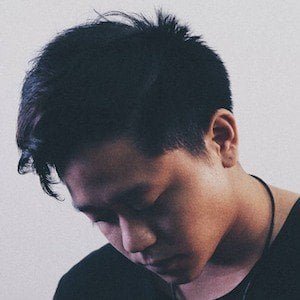 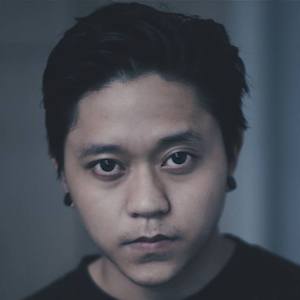 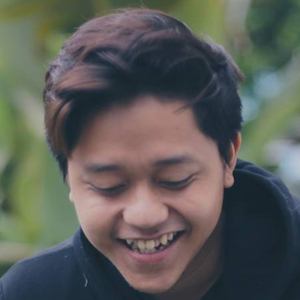 Popular YouTube vlogger who found success with a variety of types of videos, including parodies, challenges, music videos, and more.

He created his YouTube channel on March 8, 2010. One of his earliest videos is called "This is your Lullaby speaking."

He served as an assistant director at MediaCorp Channel 5.

He was born in Singapore and has lived in Tampines. He began dating his girlfriend Charis in November of 2013.

He and Ridhwan Azman have collaborated on numerous videos together.

Danial Ron Is A Member Of