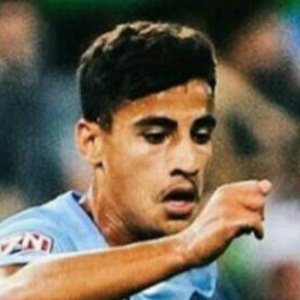 Irani-Australian soccer player who has gained fame playing an attacking midfielder for teams like Melbourne City and Melbourne City NPL. He became the youngest player at the 2018 World Cup when he suited up for the Australian national team against France.

He grew up playing street soccer in Iran.

He is known for his quick pace and skillful dribbling ability.

His parents names are John and Sima Arzani. He has a brother named Ben.

He has played alongside the likes of Tom Rogic, Robbie Kruse, and more on the Australian national team.

Daniel Arzani Is A Member Of