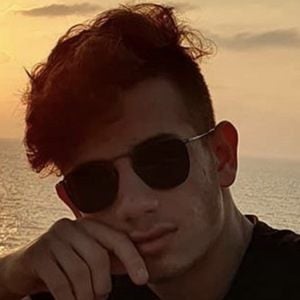 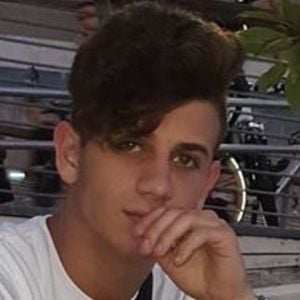 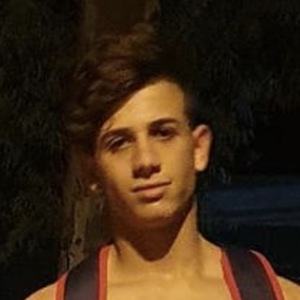 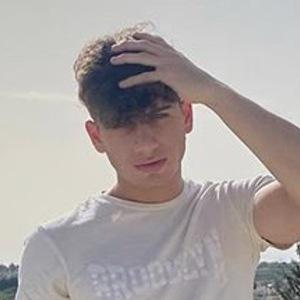 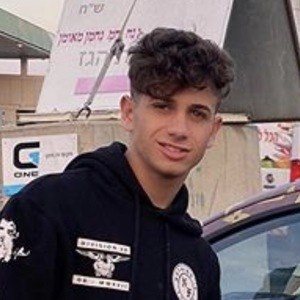 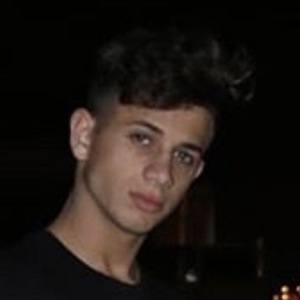 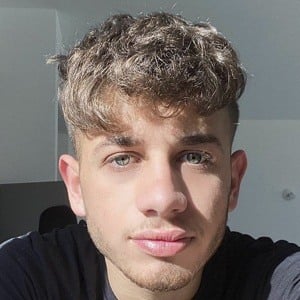 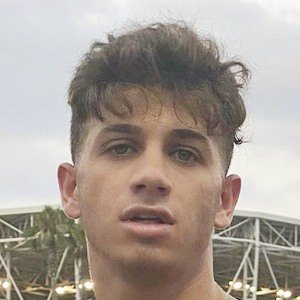 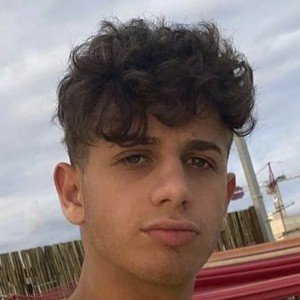 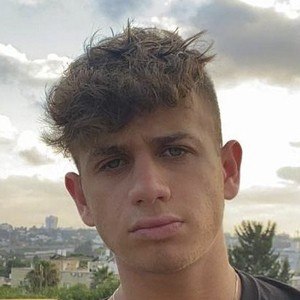 Popular social media star best known for pranking friends on his TikTok account. He has earned over 2.7 million followers for his comedic videos.

He ran track for his high school team.

His most popular videos are of him picking his sister up from school while blasting embarrassing music. He became a member of the Israeli national track team.

His mom and two sisters have appeared in several of his TikTok videos.

He mentions Charli D'Amelio and Alex French in one of his videos.

Daniel Braun Is A Member Of