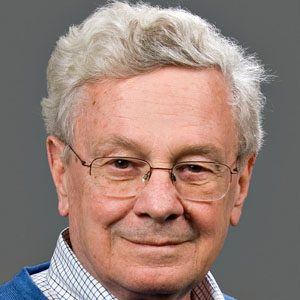 Known for his work in the field of biomedical ethics, Callahan penned such healthcare-themed philosophical works as Setting Limits: Medical Goals in an Aging Society; What Kind of Life: The Limits of Medical Progress; and Abortion: Law, Choice and Morality.

He attended Yale University, where he studied philosophy and English and had a collegiate swimming career. He went on to earn a master's degree from Georgetown University and a doctorate from Harvard University.

He served as co-director of the Yale-Hastings Program in Ethics and Health Policy and also served on the board of the National Academy of Sciences' Institute of Medicine. He received the American Association for the Advancement of Science's 1996 Freedom and Scientific Responsibility Award.

He was born and raised in Washington, D.C. His marriage to Sidney DeShazo resulted in five sons and one daughter.

He and Emily Rosa both published articles in the Journal of the American Medical Association. Callahan also wrote pieces for the New England Journal of Medicine, Health Affairs, The Atlantic, and a number of other prominent publications.

Daniel Callahan Is A Member Of