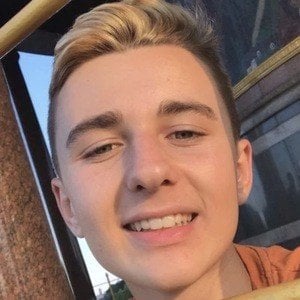 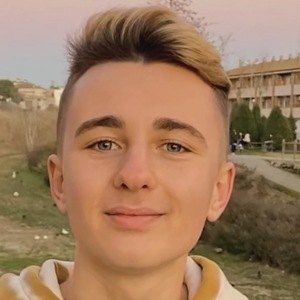 Popular on both LIKEE and TikTok, he is a content creation phenomenon whose lip-sync, dance, comedy and other videos have earned him more than 2.8 million followers on the latter platform. Between both networks, he earned more than 1 million followers.

He posted the video "Vlog en Los Angeles MI PRIMER VIDEO!!" on YouTube in July of 2019.

Daniel Collados Is A Member Of