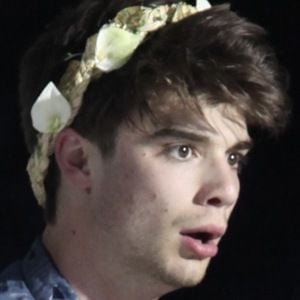 Canadian actor who is known for his appearances in a range of different films and television series. He is most recognized for playing the title character in the 2018 Netflix original series Alex Strangelove.

His acting career began in 2012 when he appeared in the film Hart Attack: First Gear as the character Dane Jermaine. After several other appearances, he earned further recognition with the starring role in the 2018 series Alex Strangelove.

He was nominated for a Leo award in 2018 for his leading role in the film Public Schooled. In addition to acting, he is also a writer and has worked on the films HumanTown and Hart Attack: First Gear.

He was born and raised in Vancouver BC, Canada.

He played Jared Hayes in The Memory Remains episode of Supernatural where he appeared alongside Jared Padalecki and Jensen Ackles.