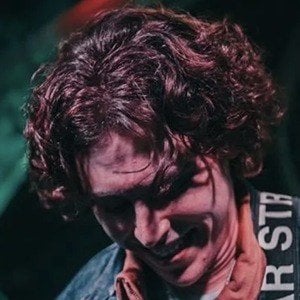 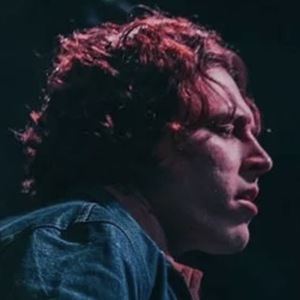 Guitarist, singer and songwriter known for his cosmic country sound whose fame escalated after releasing the 2018 EP Modern Machine. He has also toured with The Wild Feathers and has been featured on Jimmy Kimmel Live!

He used to be a busker on Lower Broadway in Nashville.

Early in his career, he landed a residency with The Don Kelley Band.

He has sisters named Naomi and Leah.

He was inspired by the Grateful Dead which featured singer Jerry Garcia.

Daniel Donato Is A Member Of