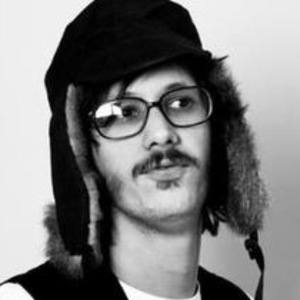 Actor, comedian, and writer who is known for his work on a range of different series on MTV Brazil. In addition to being a cartoonist and video jockey, he has appeared in several feature films and television series including the 2016 series Tenth Floor and the 2014 feature film The Night of the Turn.

He studied Social Communication at the Federal University of Espirito Santo and later earned his master's degree in Media Arts from the University of Greenwich, London. He began his career as a cartoonist for Almost Magazine in 2002. In 2013, he was hired by MTV Brazil where he wrote, created, and starred in the series The Last World Program.

In addition to his roles in film and television, he is also a musician and vocalist who is known for playing in the rock band Ocio which he helped form in 2006.

He was born and raised in Viktoria, Espirito Santo, Brazil.

He starred alongside Julia Rabello and Luana Piovani in the 2014 Brazilian film The Turn of the Night.

Daniel Furlan Is A Member Of