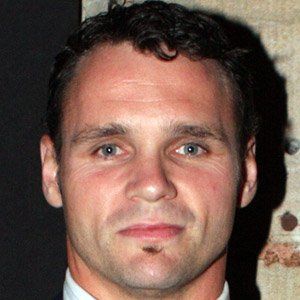 Australian middleweight boxer who has been a WBA, IBO, and IBF Champion. He won the Gold Medal at the 2002 Commonwealth Games.

He was born in Launceston and represented Australia at the 2000 Summer Olympic Games.

He was stripped of his WBA title after refusing to fight mandatory challenger Gennady Golovkin in 2012.

Daniel Geale Is A Member Of