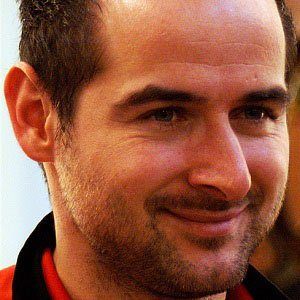 Striker who made his professional debut in 1997 with the Metz B squad and played for Alemannia Aachen from 2003-2005.

He was born in Thionville, France.

Striker Papiss Cisse was his teammate on Metz.

Daniel Gómez Is A Member Of